The longest words in 20+ languages | Lexika 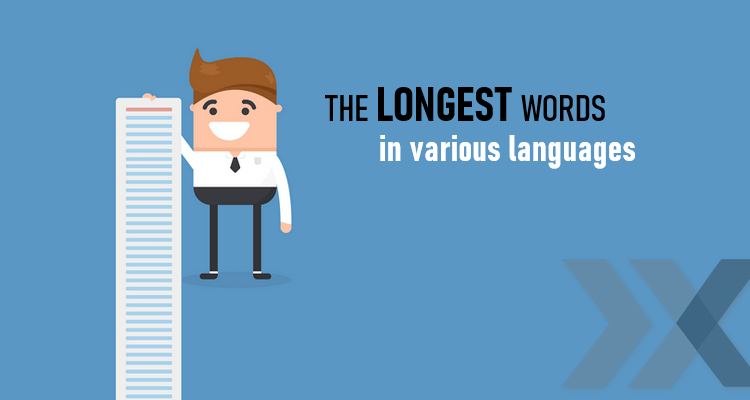 Among Uralic languages, Hungarian and Estonian can take pride in exceptionally long words. In Hungarian first place goes to the expression folyamatellenőrzésiügyosztályvezetőhelyettesképesítésvizsgálat (62 letters), translated as expertise examination of deputy manager of the process management department.

A somewhat shorter but still very long word comes from Estonian: sünnipäevanädalalõpupeopärastlõunaväsimatus (43 letters). This very specific word could be described as a Sunday evening filled with energy after a weekend birthday party.