The story behind the names of the days of the week

Have you ever wondered how the days of the week got their names? We use these words every day. They help us use our time. They shine on us from the calendar. They mark holidays and birthdays and help us to plan our work or school activities. The names of the days of the week have their own meaning in every language. Let’s talk about few of them.

The word week refers to a period of seven consecutive days. In European countries, the week starts on Monday and ends on Sunday. In some other parts of the world, it runs from Sunday to Saturday. We know from the Bible that the origin of the week goes back to God’s creation of the world because 'on the seventh day God finished the work that He had done, and He rested on the seventh day...' The Jews are considered to be the first people to have a week with Saturday being the most important day. It is also well-known that they adopted the concept of the week from the Sumerians and Babylonians. At that time, the names of the days had an astronomical character and were named after the Sun, the Moon, and the five planets that were known back then. The concept of the week was later adopted by the Romans whose week started on Sunday and ended on Saturday. The Romans considered Sunday to be a pagan holiday. The Christians consider it the Lord’s Day and the Day of Rest because Sunday is the day when they celebrate the Resurrection of Jesus Christ.

The days of the week repeat constantly. According to a decision made by the United Nations Organisation (UNO) in 1978, Monday is internationally considered to be the first day of the week. This decision also specifies Saturday and Sunday as days of rest. The working days include all days from Monday to Friday.

In English, the names of the days of the week are as follows: 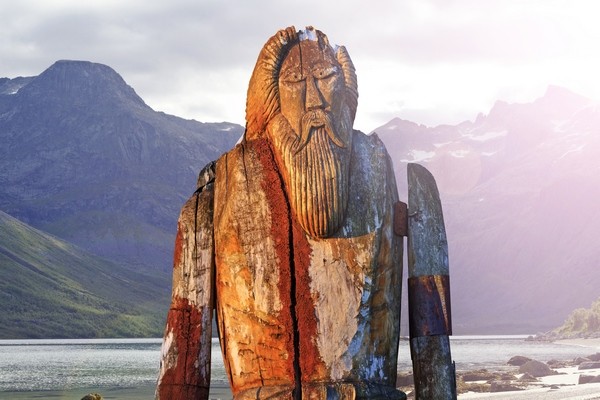 Dienstag (Tuesday) – from deus (Latin for god) and Mars – Tuesday

Mittwoch (Wednesday) – the middle of the week – Wednesday

In Italian, there are the following days of the week: 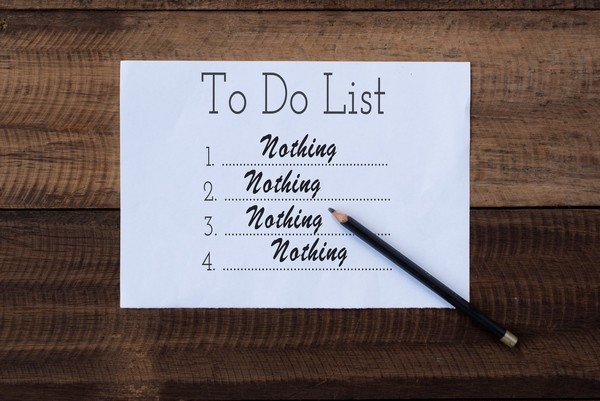 In Greek, the names of the days of the week are similar to those in Hebrew:

Paraskeví (Friday) – the day of preparation

Names of the days of the week in other European languages:

« Welcome to Denmark – a country of many superlatives
Personal data processing in compliance with GDPR »
We've made some important changes to our Privacy and Cookies Policy and we want you to know what this means for you and your data.I acceptMore information