Welcome to Denmark – a country of many superlatives | Lexika

Welcome to Denmark – a country of many superlatives 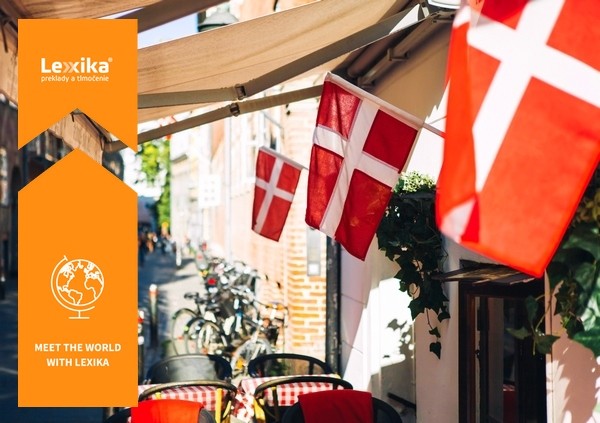 The Kingdom of Denmark is the smallest Nordic country. However, when combined with Greenland, it turns out to be the second largest country in Europe. From a geographical point of view of, Greenland is part of North America. However, historically, economically, and politically, Greenland as well as the Faroe Islands are considered to be part of Denmark. Denmark shares a land border with only one country – Germany. It is surrounded by the North and the Baltic Seas. With more than five hundred thousand inhabitants, Copenhagen is the capital and the largest city in the country. It is considered to be the most environmentally-friendly city in the world. Denmark’s total population is 5.4 million and many surveys suggest that the Danes are ranked among the happiest people on the planet.

Denmark is a constitutional monarchy with Margrethe II being its reigning Queen since 1972. The constitution establishes that the monarch, in this case the Queen, is the head of state with executive and legislative powers. With more than 1,000 years of uninterrupted history, the Kingdom of Denmark is considered to be the oldest monarchy not only in Europe but also in the world. The Danish royal family traces its descent back to the Viking King Gorm the Old and Harald I, and have reigned since the 10th century. The ruling Danish dynasty is one of the branches of the noble German Glücksburg dynasty.

Laziness and corruption are not trendy in Denmark

Denmark or the Kingdom of Denmark is an exceptionally beautiful, disciplined, and allegedly the oldest country in the world. It was settled already in 12,500 BC and the beginnings of its agriculture date back to 3,900 BC. The country boasts an infinite number of peculiarities, sights and monuments, rich history and culture, natural wonders, and a unique mentality. In addition to that, there is a 99% literacy rate in Denmark. The country ranks among the least corrupt countries in the world. Laziness is not trendy in Denmark, the best proof of which is the 75% employment rate - one of the highest in Europe.

Can you imagine not having to pay for health insurance and enjoying free medical care? Well, it is no fiction for the Danes. The country is considered to have one of the most advanced health systems and medical care in the world. Speaking about medical care – according to a study by KMPG International, Denmark has the most transparent medical system in the world.

The oldest flag, the longest bridge and other superlatives... 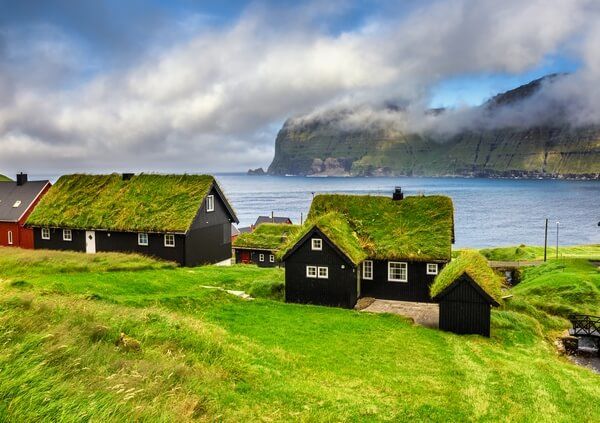 The oldest, the longest, the best-known... Denmark is a country of many superlatives. It starts with its flag – the oldest flag in the world. Its current design appeared for the first time in 1219. In Denmark, it is illegal to burn the flag of another country, but you will have only a "problem" if you burn the Danish one.

Have you ever tried an underwater train ride? If not, you can try one in Denmark, crossing the longest combined bridge in Europe. The 16km (10mi) long combined road and rail bridge includes an underwater tunnel connecting Copenhagen with the Swedish city of Malmö.

Denmark is also the homeland of the best-known fairy-tale writer Hans Christian Andersen. This outstanding author wrote as many as 24 fairy tales over the course of the last three years of his life. They include titles like the Little Mermaid, the Ugly Duckling, the Steadfast Tin Soldier, and the Emperor’s New Clothes. As a person, Andersen was paranoid and terrified of death. He always carried a long rope with him to escape an outbreak of fire. Legend has it that a friend of his died in a fire aboard a ship and if she had had a rope, she could have saved herself. That is the reason why he carried the rope everywhere, even when going out for a beer with his friends or visiting a theatre. 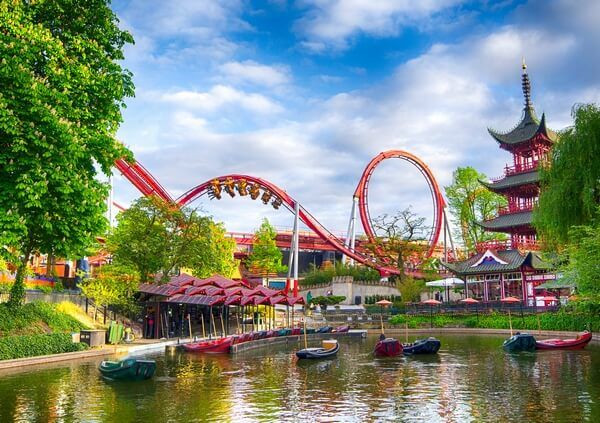 As already mentioned, Denmark is a country of infinite possibilities we could write endlessly about. We bring you a short overview of a few interesting facts:

« Danish – Andersen’s and Vikings’ fairy-tale language
The story behind the names of the days of the week »
We've made some important changes to our Privacy and Cookies Policy and we want you to know what this means for you and your data.I acceptMore information