Is it possible to forget your native language? | Lexika

Is it possible to forget your native language? 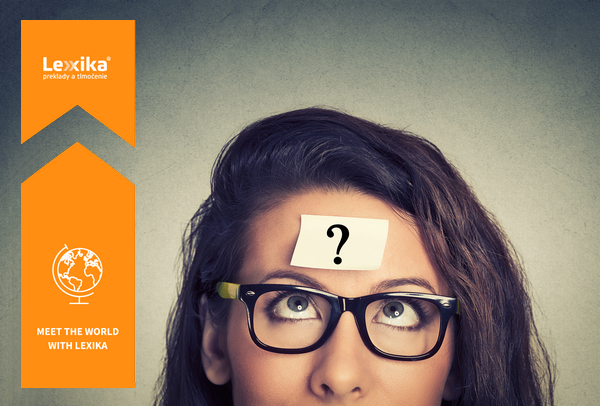 Have you ever heard that one of your relatives or friends has forgotten how to speak their mother tongue? Is it even possible or is it just a myth?

Some say speaking your mother tongue is like riding a bicycle. Once you learn it, you can never forget it. However, language skills are actually more like constant bicycle maintenance, rather than cycling. Why? Just imagine leaving your bike outside for the entire winter. It’ll eventually start to rain or snow, the temperature will drop below freezing and in the spring, you will want to hop on it right away and go for a good ride. How far do you think you would get? It’s unlikely to be a marathon ride, as the rusty chain, flat tires, and squeaky parts definitely wouldn’t make you a cycling champion…

If a person lives long-term abroad and uses a different, foreign language on a daily basis, their native language can also become rusty.

What happens to our language after we go to live abroad?

When you move abroad, at first you have to get used to using a foreign language. This is because the knowledge of your mother tongue can interfere with the process of learning a new language. The first weeks or months in a foreign country are often accompanied by the use of awkward phrasing in the “new” language. Thanks to the daily contact with native speakers of the given country, you will undoubtedly gradually become better, learn to use colloquialisms, slang, and get used to new idioms too. You will also learn by heart (or rather by tongue) the accent, melody, rhythm, and all the important elements of the language, so much so that you will start to think and even dream in the foreign language. It is not unusual to speak with your family and friends from the homeland in the foreign language after years of living abroad.

It is not so easy to forget your mother tongue…

Let’s look at what is going on in your brain in a situation like this. If you only speak one language, your brain functions very differently than if you speak two or more languages. For instance, if you want to point at a dog that’s coming your way, your brain has to pick the right term from two languages: “the dog” in English or “der Hund” in German, for example. It’s as if you had some kind of a “switch” in your brain, which you have to flip to start using the correct language. 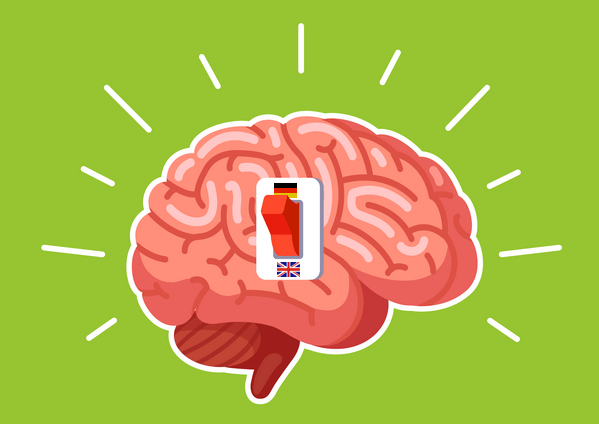 If you’re among German speakers, the brain will choose the German term and push the English one onto the back burner. If this situation keeps repeating over and over, the foreign language becomes dominant and that’s why you think of a certain term in the foreign language first. However, don’t worry; the correct term in your native language is still in your brain. 😉

…actually, it is (almost) impossible

As for adults, they usually don’t forget their native language entirely. This event can only occur when they experience a serious psychic or physical trauma.

As far as children are concerned, the possibility of them forgetting their native language is much more realistic. According to research, languages are not fixed in children’s minds until they’re about 12 years old. That’s why parents or grandparents must play the key role in passing the baton of cultural identity and talk to the children in their native language, especially in the first ten years of their lives.

How not to forget your mother tongue?

Native language and home culture are part of the identity of every person. Therefore, the most important thing is to keep in touch with your culture even after moving abroad. Here are the easiest ways to do it:

I began my journey at LEXIKA during my university days in 2017. LEXIKA, the people that form part of it, and the translation industry have grown on me since then. One of the day-to-day challenges I have to face is finding new talented translators. Furthermore, I take care of developing good and open relationships with our long-standing translators who make it possible for us to do what we love. Over time, I was put in charge of marketing activities and internal HR. I don’t have to worry about my job turning into a daily grind and I learn something new every day. :)

« Hungary – a proud, fiery country with its own sea
Top-quality technical translations at Lexika »
We've made some important changes to our Privacy and Cookies Policy and we want you to know what this means for you and your data.I acceptMore information