Hungary – a proud, fiery country with its own sea | Lexika

Hungary – a proud, fiery country with its own sea 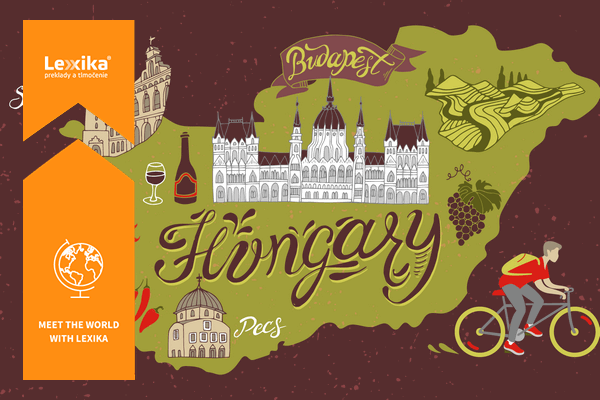 Hungary is a country on the plains and its highest peak is Mount Kékes at 1,015 metres above sea level. However, the Hungarian people do not mind this in the least, because instead of mountains, they have their own “sea”.

Lake Balaton is Hungary’s pride and joy. The largest lake in central European, it is 77 km long, 14 km wide, and 1.5 km wide even at its narrowest point. Its average depth is 3.2 metres. During the summer, the lake temperature does not drop below 22 degrees Celsius and in long-term heat waves can rise as high as 29 degrees. Thanks to these advantages and the superior services offered, the “Hungarian sea” is a popular holiday destination, welcoming holiday-makers from every part of the world. 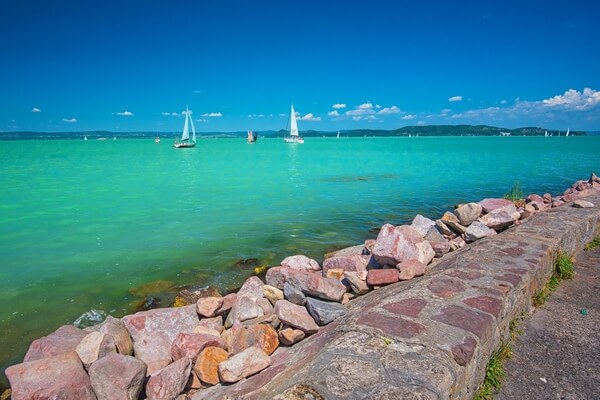 A pride originating from Hunor and Magor

The word “Hungarian” (Magyar) is derived from a pre-Christian legend about two mythical brothers, Hunor and Magor. The legend has it that one day, while hunting deer, the brothers discovered a beautiful land located on the territory of present-day Hungary, where they then settled and made their home. Hunor then became the forefather of the Huns, while Magor is thought of as the forefather of the Hungarians.

Hungary has been considered one of the oldest and largest countries in Europe since the end of the 9th century. It is older even than France or Germany.  Hungarian territory was first ruled by the Celts, then the Romans. After the collapse of the Roman Empire, the land was dominated by the Huns. And it is thanks to them that the Hungarians have their unique language, which only a fraction of people around the world can understand, and which is etymologically closest to Finnish and Estonian.

The Hungarians are generally known as proud patriots. They are especially proud of their ancestry, nation, traditions, culture, and language. Their unshakeable patriotism is also evidenced by the fact that Hungarian children study “Patriotism” as a mandatory subject at school.

For many of us, the first thing that comes to mind when we hear the word “Hungary” is a plate filled with various delicacies originating in this marvellous country. Various types of goulash – either Szeged goulash, Hungarian goulash, or goulash made in a kettle hung over a fire, as well as special meat stews (pörkölt and paprikás) are the best-known Hungarian dishes, popular in many countries. The recipes for all of them call for a special ingredient considered the best in the world: paprika, which has been an integral part of Hungarian gastronomy since the 1700s. The spiciness of paprika is indispensable; it also gives a unique flavour to the famous Csabai sausage. 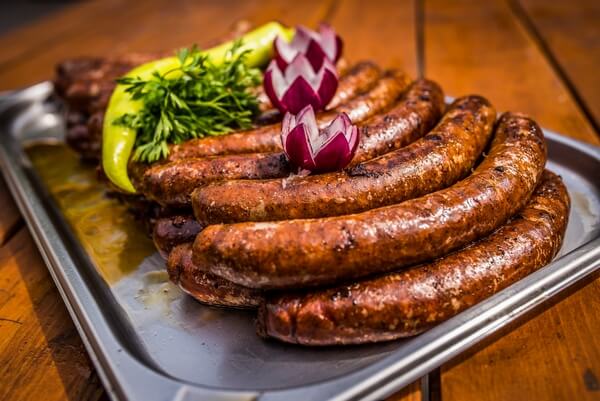 If your mouth is watering by now, let’s stay on the topic of Hungarian cuisine for a bit longer. Hungarian dishes are especially spicy and hot, thanks in no small part to the addition of paprika as mentioned above. But not everything revolves around paprika and hot peppers in Hungary. Thanks to Hungary’s unique climatic conditions, vegetables and fruit thrive there. Apricots (from which the traditional Barack Pálinka is made), watermelon, green bell peppers, and tomatoes are among Hungary’s most-cultivated crops. And of course, we must mention grapes, thanks to which Hungary boasts a wealth of fine wines, including Tokaji Furmint, Bull’s Blood and Lime Tree Wine. Lavender lovers will enjoy their beloved flower to their heart’s content when visiting the albeit tiny, but so fragrant village of Tihany surrounded by fields dotted with this aromatic flower. 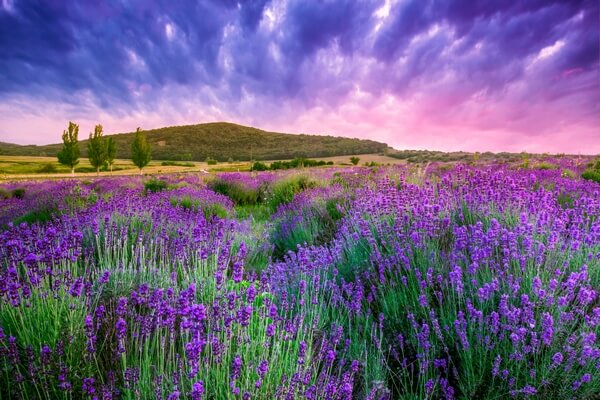 Hungarian curiosities in a nutshell 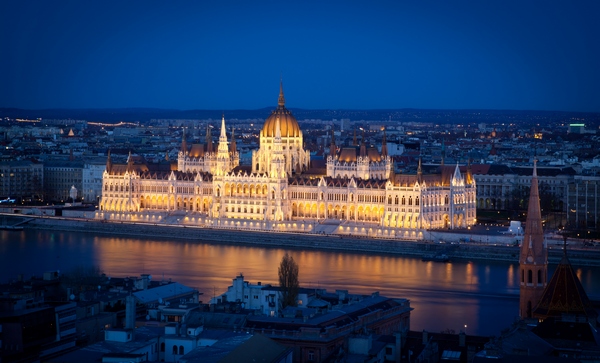 How did Hungary captivate you? Let us know in the comments.

« One hundred years of friendship – Happy Birthday, Czechoslovakia!
Is it possible to forget your native language? »
We've made some important changes to our Privacy and Cookies Policy and we want you to know what this means for you and your data.I acceptMore information