Mistranslations and How They Changed the World | Lexika

Mistranslations and How They Changed the World 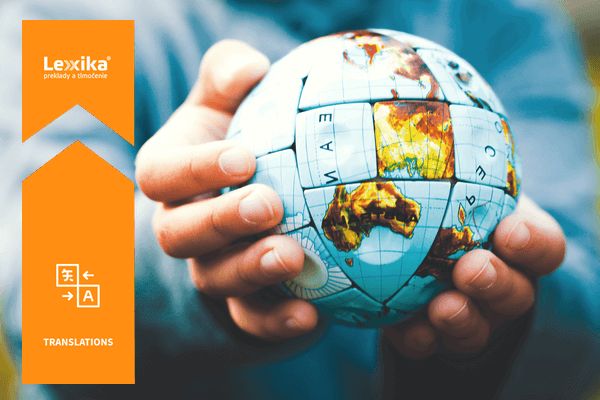 One can find an endless number of examples showing what may happen when a translation is done by an amateur. And it is not only today that such a translation can be stumbled upon. This article pays particular attention to the mistranslations which have changed the world completely or, at least, caused major trouble to it.

Life on Mars – Hoax, Reality or Simply a Typo?

Over the years, there have been a large number of articles and documentaries discussing the possibility of Martian existence. It seems, however, that all the ideas and theories about real life on Mars were initiated by a mistranslation. In 1877, a startling discovery was made by the Italian astronomer Giovanni Schiaparelli. In his theory, he mentioned that there were “canali” on Mars, meaning “canals” in Italian. The term canal generally refers to an artificial waterway, so great speculations about life on Mars and its inhabitants – Martians – come as no surprise at all.

Let us start at the beginning, though. The whole “hoax” began when the American astronomer Percival Lowell turned his attention to Schiaparelli’s account on the topic, which made him believe that Mars had its own inhabitants striving to save their dying planet by using canals. Naturally, Lowell’s speculations stretched the imagination of many sci-fi directors and writers.

But where exactly does the truth lie? In Italian, the word “canali” refers not only to “canals”, but also to “trenches”. Schiaparelli’s theory describes some of the natural differences in landscape which might have been created unaided. Nowadays, both astronomers and NASA are of the opinion that there are no such things as canals on Mars. There is thus no reason to worry about Martians – at least for now. 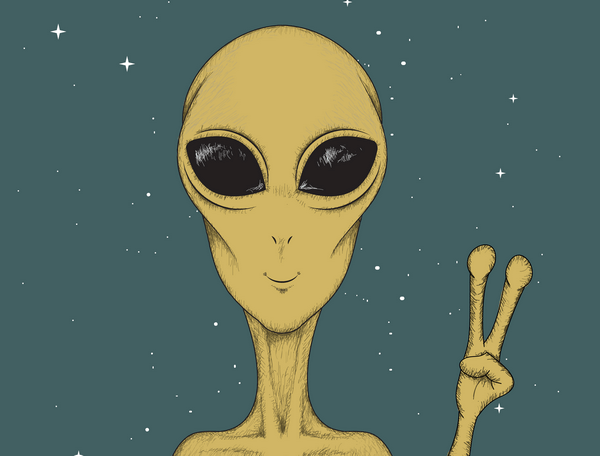 Was the tragic fate of Hiroshima the result of a mistranslation?

The Second World War caused incalculable damage to property and, most importantly, to human lives. In 1945, even Americans became exceedingly wearied by the situation. Along with the first atomic bomb, the USA issued the Potsdam Declaration (The Proclamation Defining Terms for Japan’s Surrender), stating that Japan would either surrender or face complete destruction.

The Japanese Prime Minister reacted to the declaration by announcing that no comments would be made until the final decision had been taken. During his announcement, the Japanese word “mokusatsu” was used, which could be translated from Japanese as “dead silence”. Since the word “mokusatsu” is open to several different interpretations, the USA was informed that the Japanese were going to ignore the declaration. What is more, the press mistook it for a rejection and quoted that in the eyes of the Japanese government, the declaration was “not comment-worthy”. Ten days later, Hiroshima fell victim to destruction. We can only guess whether it was due to this mistranslation.

A Mistake Worth 71 Million Dollars

One can come across a huge number of mistranslations which have changed the world or got people into trouble. There is one medical story, however, that is definitely worth mentioning. In some multicultural countries, it is necessary for paramedical workers in emergency clinics to be assisted by an interpreter. This was the case with a Spanish man complaining of nausea or, in Spanish, “intoxicado” after he came to hospital. The interpreter informed the doctor that the man was “under the influence of an intoxicating agent”, so the doctor assumed that his patient was “just” drunk. It was only after he was treated for an alcohol overdose that it turned out that the nausea was caused by a blood clot in the brain, making him completely paralyzed. If the interpreter had interpreted the ambiguous word correctly, there would have been more time left for the doctors to save both the patient’s life and a total of 71 million dollars for the damages. 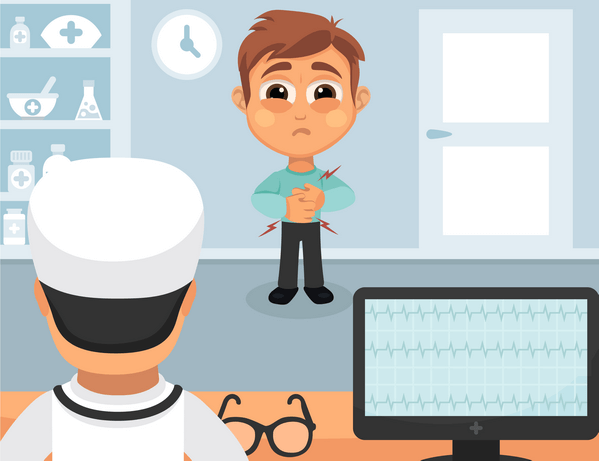 Last but not least, we bring you the example of a confused interpreter, so as not to focus only on tragic translations. The president of the United States, Jimmy Carter, was a man of action. During one of his visits to Poland, he organized the first press conference in the communist country. Since the questions concerned the sensitive subject of Communism, a lot of people took part. Carter was accompanied by his interpreter Steven Seymour.

He began his speech by expressing pleasure to find himself in such a wonderful country as Poland (“We are delighted to be in your great country”). Then, he went on to say: “When I left the United States this morning...”, which was translated by the interpreter as “When I abandoned the United States...”. Although his next statement was: “I have come to learn your opinions and to understand your desires for the future.”, the interpreter let people know that President Carter would be happy to hear “their lusts for the future”. Being in full swing, the conference could hardly be interrupted, and the interpreter had therefore no other choice but to translate Carter’s words using archaic, Russian and various inadequate words, thus making many participants’ heads spin. The faux pas, however, was not yet over. For the banquet which followed two days later, Carter hired a different interpreter. Nevertheless, his speech was followed by complete silence as the new interpreter had trouble understanding the President’s Southern drawl. This historical event has been a favourite subject of jokes and funny pictures ever since.

As these instructive stories prove, one should always turn to professionals, for example from Lexika. 😉

« Port, cork and Cristiano Ronaldo. Welcome to Portugal!
Slovenian language – the most romantic of all Slavic languages »
We've made some important changes to our Privacy and Cookies Policy and we want you to know what this means for you and your data.I acceptMore information