Language Skills & How to Write Them in Your Resumé | Lexika

Language Skills and How to Write Them in Your Resumé 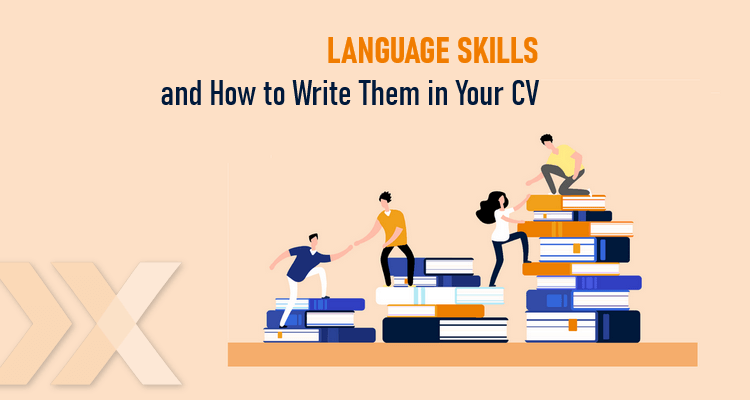 How good is your command of a foreign language? Ask this question of ten different people with the same language training, and you will get several different responses, all based on their subjective assessments. Luckily, today we can measure language proficiency objectively as well. But what methods are used to do this?

Linguists have always strived to design a language proficiency scale that is universal and globally applicable. A scale that would work for all languages, such as English, Italian, Chinese and Hindu alike. It must be clearly defined and comprehensible. After numerous analyses, extensive research and agreements, multiple scales have been devised, as opposed to universal one.

The Common European Framework of Reference for Languages (CEFR)

Let’s start with the old continent, Europe, where they use the Common European Framework of Reference for Languages (CEFR). CEFR is accepted not only in the European Union, but also in many countries worldwide. Some believe that this framework will one day be used globally.

The US uses two frameworks to assess language proficiency: the ILR (the Interagency Language Roundtable) and the ACTFL (the American Council on the Teaching of Foreign Languages).

The IRL scale evaluates language proficiency on a scale of 0–5.

This scale is divided into four main levels: Novice, Intermediate, Advanced and Superior. The first three are further divided into three sub-levels: Low, Mid and High.

How to Write Your Language Proficiency Level in Your Resumé

Language proficiency is often described as “active” or “good”. However, these descriptors can be vague and easily misinterpreted.

When listing your language skills on a resumé, stick to the following rules:

TIP: If you’re more fluent in writing than speaking, then do make sure to describe your language skills in greater detail and delineate your proficiency in different competencies (similarly to the Europass resumé format).

If you don’t have a certificate to verify your language skills, then it might be difficult to estimate them on your own. You can always rely on online tests. If you choose this method, then we advise choosing a test from a reliable source.

For example, you can test your language proficiency in English at tracktest.eu. After completing the test, you will obtain a certificate for a fee of €15.

Do you know any other scales used to assess language proficiency? Have you ever completed an online test focused on other languages? Let us know in the comments.

« Germanic Languages Are More Than Just German
Slavic Languages: How Are They Categorised and How Are They Interesting? »
We've made some important changes to our Privacy and Cookies Policy and we want you to know what this means for you and your data.I acceptMore information