We provide reliable Romanian translation services, as our clients would surely testify. They particularly appreciate the high quality, speed, and appropriate price. 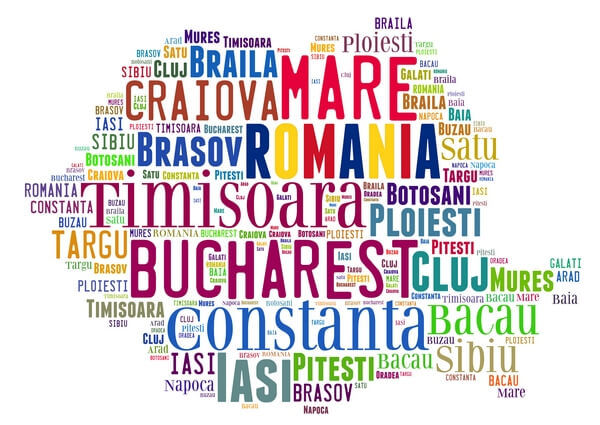 Why is LEXIKA a preferred provider of Romanian translation services?

We process every Romanian translation project in accordance with the customer’s requirements, respect the agreed deadlines, cooperate only with professional translators, and make the high quality of the provided services our main focus.

The most common requests are Romanian translations of identity and official documents, as well as legal or business documents. However, we also have no problem with delivering reliable technical translations from other fields including mechanical or electrical engineering. We provide translations from a total of 120 fields of expertise.

Our references guarantee our credibility, professionalism, and the quality of delivered services.

Since 1993, we have become a preferred provider for many regional and global corporations that use our services.

All Romanian texts are translated by experts in the given field. Our Romanian translators work in more than 120 fields of expertise. For every translation, we carefully select a linguist whose language skills and terminology best fit the particular translation project.

Since 2009, LEXIKA has had a certified system of quality management in place, which is annually audited according to the requirements of ISO 9001 and thus guarantees the systematic processing of all requirements and compliance with the set procedures. We recommend you have all your texts translated in compliance with ISO 17100, which imposes high quality requirements on translators and the entire translation process.

We use modern technologies

Even though modern procedures and tools are used in the process of quality assurance, we never forget to ensure that each translation is checked by our expert reviewer’s eye. They verify for instance the correct use of the terminology provided by the customer, check whether the translation, revision and proofreading were correctly carried out and check the graphic layout of the translation.

Romanian is often considered a Slavic language, as Romania lies in Eastern Europe, right next to many Slavic countries. But in fact, only 10% of all Romanian words are of Slavic origin. Romanian is actually an Indo-European language belonging to the Romance languages, so it’s related to French, Italian, and Spanish.

Romanian has its origin in antiquity. Its history is tied with the Dacians (the former inhabitants of present-day Romania) whose importance was based on the fact that they established their own kingdom and gave the Romans a hard time during the period of Roman rule, especially with their military campaigns. Modern Romanian language is built on the remains of the Dacian language and Vulgar Latin.

Romania – once a Roman province called Dacia Traiana was established mainly in the area of present-day Transylvania. Count Dracula – the notorious bloodthirsty ruler, a heroic and powerful fighter against the Ottoman Empire, and still a popular character used by fairy tale writers and filmmakers – is also associated with this region.
The real name of this prince of Wallachia is Vlad III, also known as Vlad Țepeș (Vlad the Impaler). He inherited his nickname Dracula from his father Vlad II who was a member of the Order of the Dragon and was called Vlad Dracul (meaning a dragon or devil). 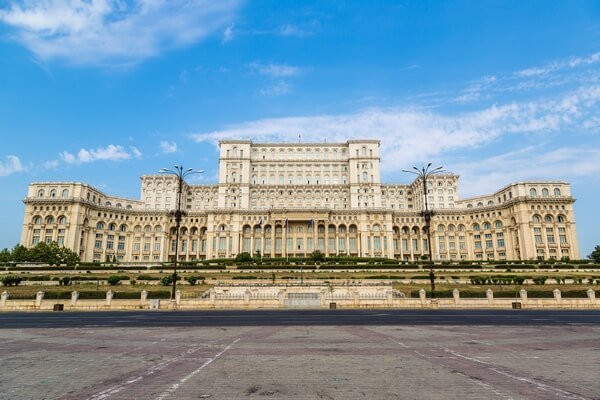 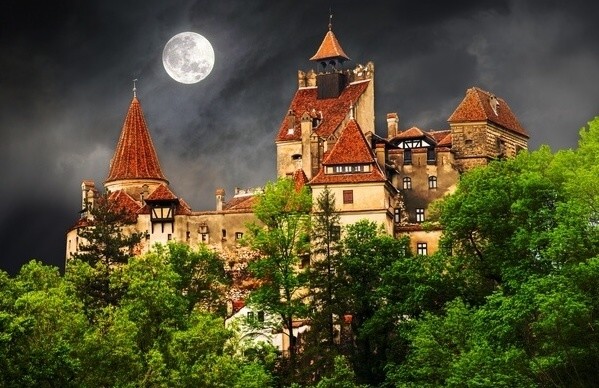 Romanian – the language using both the Latin and Cyrillic alphabet

From the point of view of grammar, it is an inflected language. Romanian has only 2 cases, 3 genders – masculine, feminine, and neuter, and 2 numbers – singular and plural. It distinguishes between 4 main dialects which are considered independent languages. Those are Istro-Romanian, Megleno-Romanian, Aromanian, and Daco-Romanian, which is then divided into Romanian and Moldovan.

Lastly, we have to mention that everyone knows at least a bit of Romanian, thanks to the hit single Dragostea din tei (literally “Love from the Lindens”) released by a Moldovan group called O-Zone. You’ve already started singing it, haven’t you? J 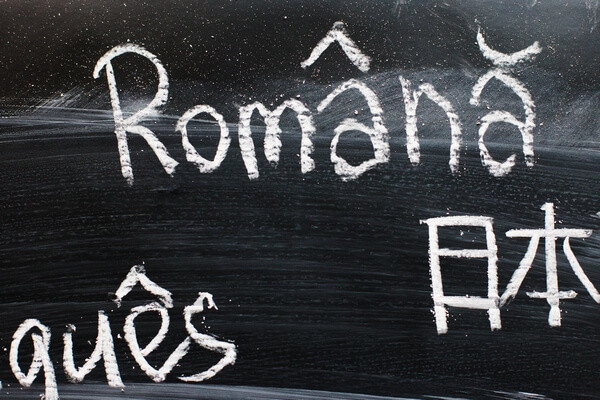 We've made some important changes to our Privacy and Cookies Policy and we want you to know what this means for you and your data.I acceptMore information