Croatian – one of the hardest languages in the world | Lexika

Croatian – one of the hardest languages in the world 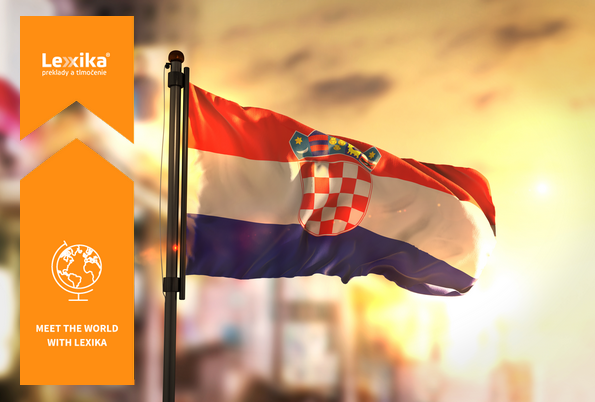 Did you know that Croatian is one of the ten most difficult languages in the world? Even though the Slavs may not think so but it ranks high among such languages as Hungarian, Gaelic, Japanese, Albanian, Icelandic, Thai, Vietnamese, Arabic and Chinese. Who would have guessed so?

An interesting fact about Croatian is that some of its dialects have been spoken in some villages in Western Slovakia up to the present day. It is a result of the immigration of Croatian colonists who settled in this area.

Middle Chakavian is characterised by its archaic accent that is often described as melodic and free. Among the Slavic languages, it is Middle Chakavian that is the most similar to Proto-Slavic.

Let’s take a look at why Croatian language is considered one of the most difficult languages in the world. In the Croatian language there are seven cases – nominative, genitive, dative, accusative, vocative, locative, instrumental; three genders – masculine, feminine and neuter; and two numbers – singular and plural. The word endings of nouns, pronouns and adjectives change depending on case, number or gender that they are in.

In the Croatian language, you can also find words without vowels: prst (finger), krv (blood), trg (square), smrt (death).
And the longest Croatian word is prijestolonasljednikovičičinima with 31 characters. The English translation of this word is “of little heiress apparent to the throne”.

« LEXIKA – ISO 17100 certified provider of translation services
Croatia is more than just a sunny beach »
We've made some important changes to our Privacy and Cookies Policy and we want you to know what this means for you and your data.I acceptMore information