Slovakia can be proud of its beautiful nature, diverse cuisine as well as rich culture including the Slovak language. The approximate number of speakers, including those Slovaks living abroad is 7 million. Although considered one of the “minor” languages; it is a language with a rich history that has much to offer to the world.

It can be useful if you wish to learn any other Slavic language, as it is thought to be the Slavic “Esperanto”, which is more or less intelligible to other Slavs. Did you know that the similarities between the Slovak and Czech languages make it possible to use Slovak in official documents and legal acts in the Czech Republic? Or that it is the official language of a small province called Vojvodina in the northern part of Serbia?

Slovak is a member of the West Slavic language group. While developing, it had to face numerous obstacles and the theories on its development are still being discussed today. We should start our brief historical overview with the arrival of the Saints Cyril and Methodius in 863 AD and the Old Church Slavonic. Later on, it was the Latin language that prevailed in the territory of present-day Slovakia and was replaced by Hungarian or German when the Kingdom of Hungary was established in the 10th century.

Although the Old Church Slavonic and the Czech language have always shared some similarities, there were differences at that time. For example, the Old Church Slavonic only used one type of “r”, not both “r” and “ř/rz” unlike the Czech or the Polish languages. The written form began to be used in correspondence about the time of the 15th century, but various dialects were commonly spoken and folk poetics arose too.

Since the 16th century, Slovak intellectuals have been trying to elevate the status of the language because of its purity and potential. The first codified version of literary Slovak, a language standard referred to as Bernolák’s standard, was established in 1787. Anton Bernolák based it on the Western dialect that was used for cultural purposes. Ján Kollár, the supporter of Slovakized Czech, later entered into a dispute with Ľudovít Štúr who enforced his version of literary Slovak in 1844 defending it in a well-known paper titled Nárečja Slovesnkuo alebo Potreba písaňja v tomto nárečí (“The Slovak dialect or, the necessity of writing in this dialect”). Martin Hattala’s grammar reform followed and literary Slovak was soon used in the written works of many authors. 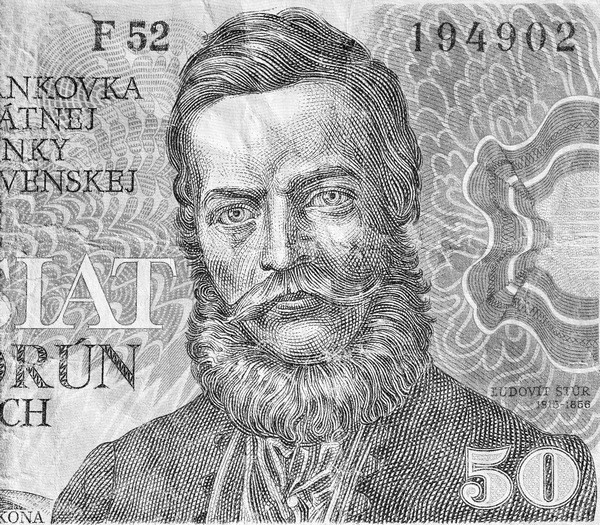 Its codified version is to be found in the four handbooks of our language standard and the form of the Slovak language is supervised by the Ľudovít Štúr Institute of Linguistics. The Slovak language is constantly developing and the language research is progressing, as shown e.g. in the Brief Slovak Etymological Dictionary (Stručný etmologický slovník slovenčiny) published in 2016.

Slovak is not a piece of cake, the commas make it difficult to bake

Mistakes occur in spoken Slovak on a daily basis. One of the most frequent is the overuse of Bohemisms (words and expressions borrowed or derived from the Czech language). Commas and hyphens give common users nightmares. Therefore, it is always better to use the experts at LEXIKA if you need language services.

And one final interesting fact – if compared with other European languages, Slovak has the most complex grammar system because of the number of letters and the use of various diacritical marks.

« Evolution of translating
Free Subtitling Tools for Easier Captioning »
We've made some important changes to our Privacy and Cookies Policy and we want you to know what this means for you and your data.I acceptMore information