Great Britain – a popular kingdom where French was spoken | Lexika

Great Britain – a popular kingdom where French was spoken 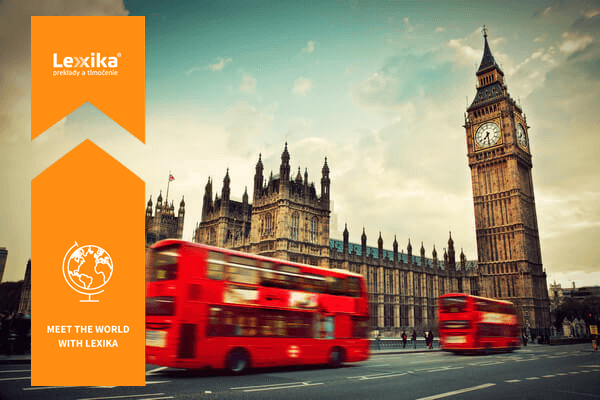 Britain, the British Isles, the United Kingdom, or England. All of these are generally used, but inaccurate, names of Great Britain which consists of England, Scotland, Wales, and Northern Ireland. The official name of this island state is the United Kingdom of Great Britain and Northern Ireland. It has a population of 65.6 million and London is its capital city. 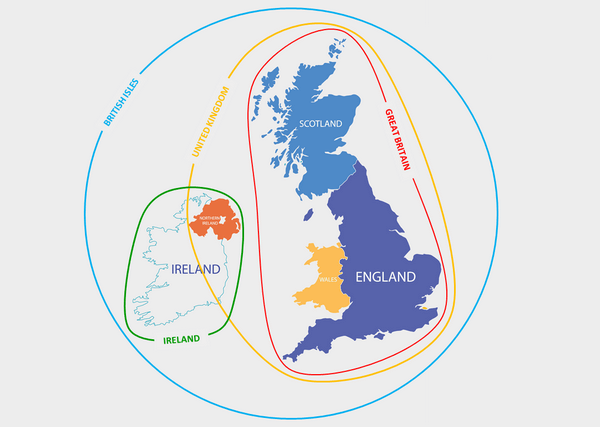 The United Kingdom (or the UK for short) is a parliamentary monarchy headed by the exceptionally well-liked Queen Elizabeth II.

The full name of the British monarch, who has reigned since 2 June 1953, is Elizabeth Alexandra Mary Windsor. In 2015, she became the longest-reigning monarch in English history. At the same time, she is historically the second longest-reigning ruler in the world. The only ruler surpassing her was the Thai king who had reigned for 70 years before dying in 2016.

The Queen of the United Kingdom is addressed as Her Majesty, but her full official title is quite a bit longer, and is presented as follows: Elizabeth the Second, by the Grace of God, of the United Kingdom of Great Britain and Northern Ireland and of Her other Realms and Territories Queen, Head of the Commonwealth, Defender of the Faith.

The English Queen speaks French fluently and has a command of other modern languages. This is due to the fact that between 1066 and 1362, French was the official language in England. Other than the French language, which was the official language here for almost 300 years, Latin was also used. That is precisely the reason why a number of French and Latin words are commonly used in the English language. 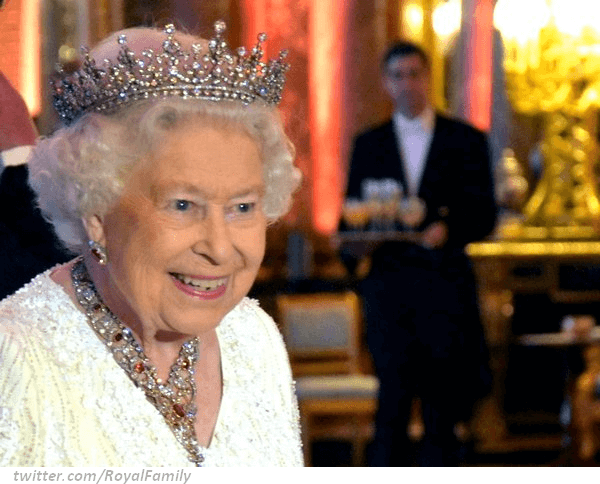 Have you heard of the oldest sundial in the world? We are talking about the unique world-famous Stonehenge. This Neolithic stone structure is located near the town of Amesbury and consists of standing stones and crossbeams surrounded by stone rings.

Stonehenge is a mystical place which also hides several curiosities. As an example, during the 1920 excavations, one of the archaeologists found a bottle of Port wine from 1810 under one of the stones. The discoverer did not even manage to sample this phenomenal drink. The cork of the bottle was rotten, and so all the contents had leaked out...

According to the latest information, it is possible that the magnificent structure might end up being removed from the UNESCO heritage list. The reason for this is the proposed construction of a three-kilometre-long tunnel in the vicinity of these ancient monoliths, which emerged almost 3000 years B.C. Even though the builders claim that Stonehenge won't be disturbed in any way, historians maintain the contrary is true. Another interesting fact is that Stonehenge is not as pure and intact a stone structure as one might think. During World War II, some of the stones began falling from the structure, and because of that the structure was cemented together after the end of the war. Despite these efforts, some stones still fell out in 1963 due to a powerful storm. Even though this ancient sundial does not have hands as common clocks do, it still moves...

Apart from Stonehenge, there are 30 additional sites included in the UNESCO cultural and natural heritage list in Britain, among them the famous Westminster Palace, Westminster Abbey, the Tower of London, and other cultural monuments and nature sites. 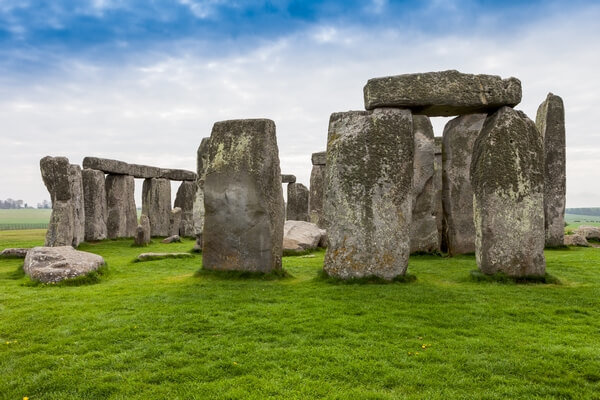 In addition to many cultural and natural sites of interest, the United Kingdom is incredibly rich in history, culture, sport, science, industry, economy, and social life in every way and aspect. Great Britain is one of the world’s great powers and places 6th in the ranking of the richest economies in the world. Naturally, it follows that you can find a little bit of everything in Britain.

To be or not to be? That is the question! Who would not recognise it... The answer to it was found by the world-famous writer William Shakespeare, who was a native of the British Isles. This playwright wrote masterpieces which will be spoken of forever. Certainly at least Hamlet or Romeo and Juliet will be. Other well-known English personalities include the Brontë sisters. Even though they were outstanding writers, during their lifetime many considered them eccentrics and feminists. Sadly, their lives ended tragically; neither one of them lived past forty.

Besides the aforementioned figures, Britain prides itself on many more personalities – not only writers, but also artists, singers, musical bands, scientists, athletes... To dedicate attention to all of them would take an unbelievable amount of time. Perhaps it will suffice to note that personalities of the highest standing can pride themselves on the title of nobility “sir”. 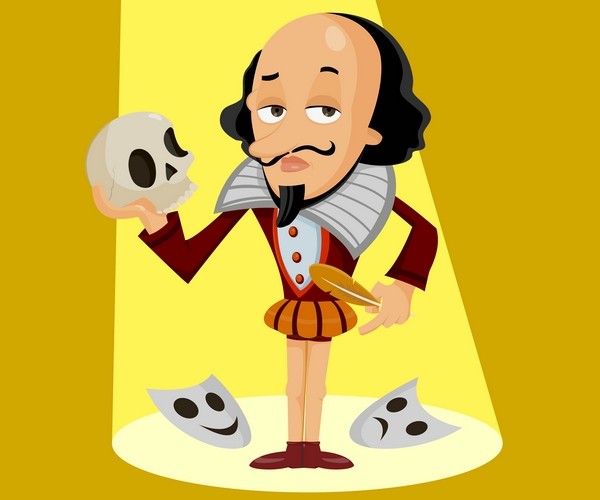 Did you know that...

Such is Britain. It truly is Great, and rich in history, culture, inventions, discoveries, and many interesting pieces of trivia that we would not be able to squeeze into our blog. So if you ever go there, enjoy it to the fullest and try to discover everything there is to discover!

« LEXIKA confirms its ISO 9001 and adds ISO 17100 certification
LEXIKA – ISO 17100 certified provider of translation services »
We've made some important changes to our Privacy and Cookies Policy and we want you to know what this means for you and your data.I acceptMore information