A cup of coffee with our Russian translator | Lexika

A cup of coffee with our Russian translator 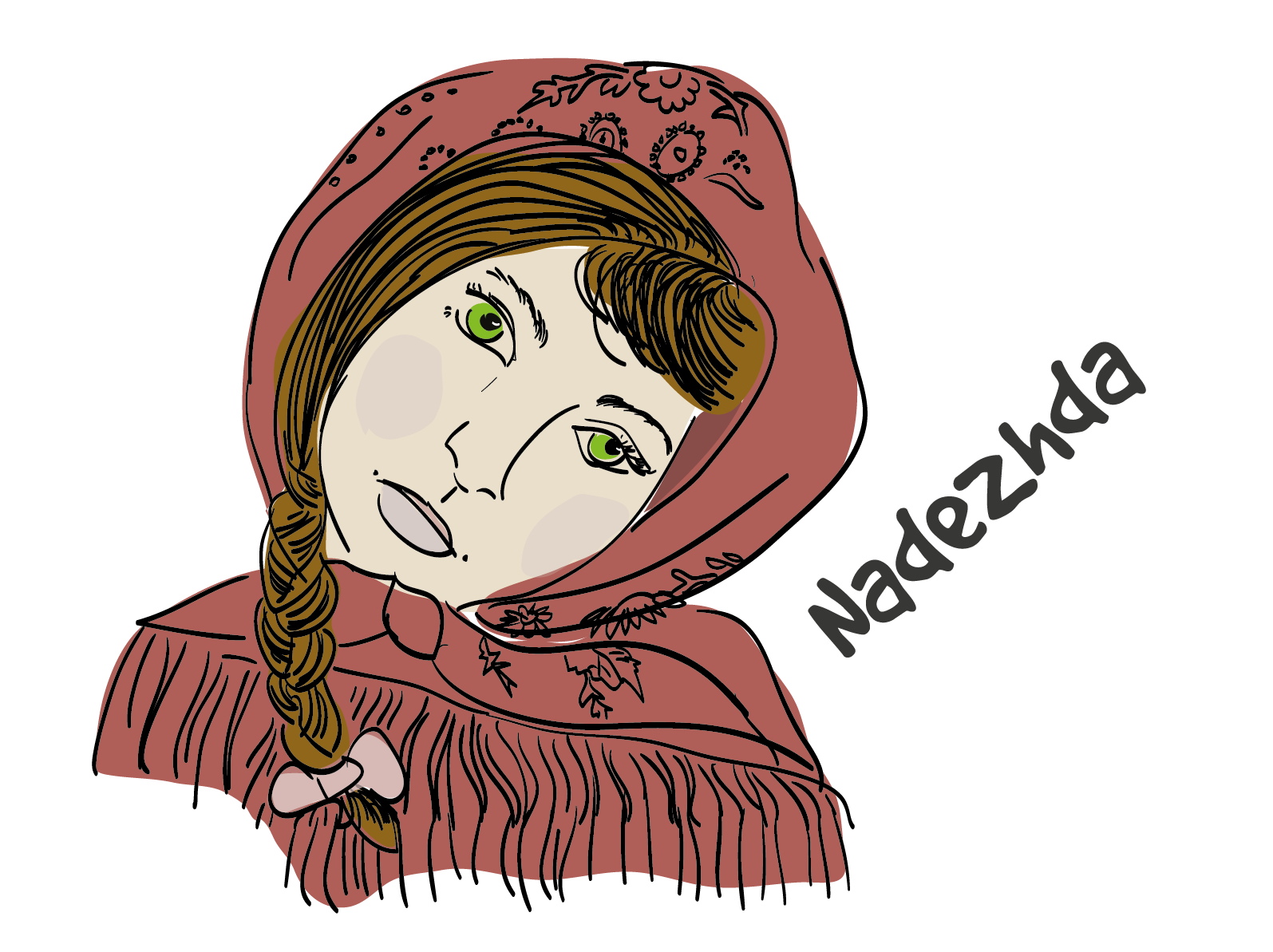 Russian is the eighth most commonly spoken language in the world. It is used by nearly 180 million people and is the most common mother tongue in Eurasia. You can make yourself understood in Russian not only in the largest country in the world, but probably also in all countries in Eastern and Central Europe. Русский язык – russky jazyk – Russian.

Russian is a member of the eastern branch of the Slavonic language family and is an official language of Kazakhstan, Kyrgyzstan and Belarus as well as Russia. Its closest linguistic relatives are Belarusian and Ukrainian, but knowledge of Russian will give you an advantage if you want to learn any other Slavonic language. Russian is one of the six official languages of the United Nations and the international language of space – that is the reason why astronauts must be able to speak Russian at least intermediate level before going into orbit.

The first documents written in Russian date from as early as the tenth century. Nevertheless, Peter the Great is particularly credited for the frequency of its use in written documents. Among other things, he reformed the alphabet and supported many contemporary writers. The Moscow dialect became the basis of written communication. In the 19th century, the popularity of Russian rose significantly thanks to authors such as Dostoyevsky, Tolstoy, Pushkin and Gogol.

The popularity of the Russian language today was also one of the topics we spoke about with our Russian translator Nadezhda, who lives in Moscow. She is a lover of books, leaf tea and cats and besides translating from and into English, she teaches Russian privately. She often smiles, which sometimes makes her grandma angry. Why? You can find the answer in our interview.

As a part of your work, you meet foreigners who are learning Russian or would like to do so. How big is the international interest in Russian today?

I personally think that Russian is enjoying a rise in popularity. Even despite, or paradoxically because of, the current political and economic situation. It is certainly more popular than it used to be during the Cold War, especially in Western countries, but also in countries of the former USSR. It seems that, after the dissolution of the USSR, Russian sank into oblivion in those countries, and everybody started to learn English, which is, after all, not a surprise. Nevertheless, many of my students decided to brush up on what they vaguely remember from their school time. Most of them, however, start from scratch.

What do you think makes Russian so attractive to them? And on the other hand, what could discourage them?

Many of them are entrepreneurs, or the employees of international companies, and knowledge of Russia is more a necessity for them than the result of a personal decision to learn a foreign language. I have also met several Russian literature enthusiasts who wanted to learn Russian in order to be able to read Russian books in their original language. Before starting to learn Russian, most of them didn’t speak any Slavonic language. They are often fascinated by how different Russian is from other, let’s say Germanic, languages. One thing that often discourages people from learning Russian is its alphabet. However, many learners of Russian are eventually surprised by the discovery that the Cyrillic alphabet isn’t as difficult as it may seem at first sight. Almost all of them finally realise that, compared to the grammar and, to a certain extent, the pronunciation, learning the Cyrillic alphabet is not so difficult after all.

What are the main stumbling blocks for learners of Russian?

In terms of pronunciation, they often have difficulty in distinguishing geminate consonants, and thus in deciding if they should use the soft or hard sign. In almost all instances in Russian, a consonant can be pronounced as hard or soft. Another thing is word stress, which is mobile, so may fall on any syllable. A shift in the stress might cause a change of meaning. For instance, if you pronounce я плачу with the stress on the second syllable – ya plachU, it means ‘I pay’. However, if you pronounce the same word with the stress laid on the first syllable – ya plAchu, it means ‘I cry’. In terms of grammar, having to learn noun and adjective declensions and plural noun forms is often a totally new experience for them. Sometimes even sentence structure, which is slightly freer in Russian compared to some other languages, can be a problem.

What is the main source of problems for you as a translator?

It may sound silly, but since in Russian, we don’t use verb to be in the present tense, I sometimes forget to use it in English too. In English, you would say ‘I AM a father’ but in Russian, it is Я отец (ya otets) – I father. In most cases, it is a careless mistake, which I notice when I read the text again. While translating from Russian into English, I sometimes also have problems with articles. In Russian, there is no equivalent for English a, an or the.

Could you give us some examples of similarities between Russian and English?

Many international words have come into the Russian language, and thus some Russian words are similar to those in English. These words are for instance проблема (problema) = problem, флэш-карта (flèsh-karta) = flash card or кофе (kofe) = coffee. However, many of them entered the language a long time ago, as Russian has borrowed not just modern words. For example, there are several theories suggesting that the word вокзал (vokzal), meaning railway station, is derived from the name of the London station Vauxhall. To a lesser extent, this process also works the other way round. For instance, the popular dessert pavlova was named after the Russian ballerina. Action game players from all around the world know the word Kalashnikov for the AK-47 gun. And of course, there is the word vodka, which needs no introduction.

With our last question, we will stray from the topic a bit... We have heard that Russians aren’t very friendly and they rarely smile. We have even come across information that they are taught not to smile at schools. However, you always wear a smile on your face. Can you explain us how it works with the Russian smile?

Well, yes, I smile pretty often... But it’s true that many people, especially older ones, don’t consider it to be appropriate. It sometimes even makes my grandma angry. In many cultures, it is natural to smile when you meet somebody, when you speak with someone or when you say goodbye even if you don’t know them well. It’s an accepted form of politeness or respect. However, my grandma and many other (older) Russians consider the polite smile to be phoney and unfriendly. They see it as something negative and pretentious. As if the person wanted to hide something and distract others’ attention from it. Since the smile should express sincere friendship or affection, it isn’t right to smile at unknown people or in ‘improper’ situations. I don’t know if people are taught not to smile at schools. I personally think that the young generation has an entirely different perception of smiling. On the other hand, it isn’t fair to reproach Russians for not smiling in the streets of Moscow. When I walked through crowded streets in London or New York, there weren’t many people who would smile back at me either.

Danish – Andersen’s and Vikings’ fairy-tale language »
We've made some important changes to our Privacy and Cookies Policy and we want you to know what this means for you and your data.I acceptMore information